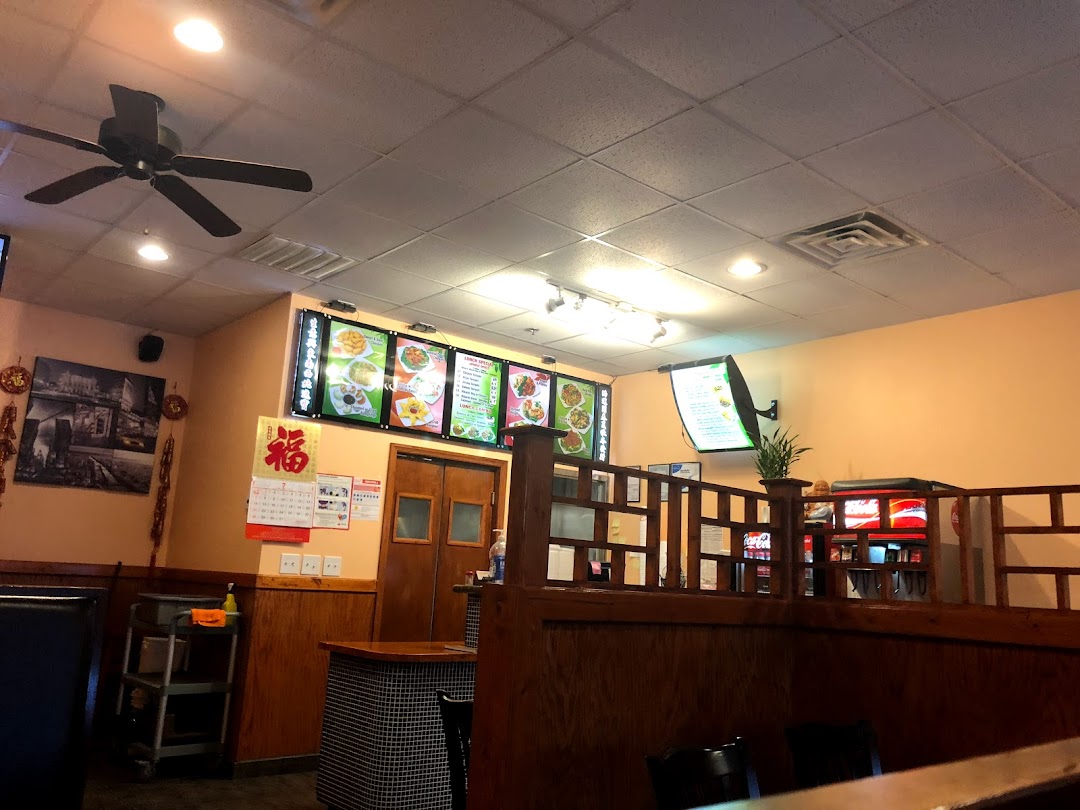 I had a wonderful experience at this spot. We liked the amazing vibes and the meals. The staff members are super welcoming. I'm happy we eventually managed to eat here.

This place is my preferable place. Of all restaurants I know I love it most. I never miss an opportunity to go to visit this place. when I I need a decent lunch, this place comes instantly to my head. Great and varied food and a large list of dishes.great crew, and agreeable vibes. Also, the bill is modest. I sent my friends to this spot with pleasure.

DISCLOSURE: I did NOT want to give them a rating at all but in order to post you have to give at least one star...I would NOT recommend anyone who truly value their work ethic and their hard earned money to patronize this restaurant. I attended the restaurant mid September when i called to place an order and i had my food delivered i realized that it wasn't correct and so i called the restaurant because i was currently at work and couldn't go get it fixed but i knew the restaurant was like 5 mins from my job so i would go after work, when i contacted the place i spoke to some male that seemed to be a manager/owner (mid 40s/50s) and before i could give him a solution to my problem he started yelling through the phone saying that i didn't order that or that wasn't what i said.... even if i did mispronounce my order and you took it down wrong, the costumer is still Right! and at that moment when i said i wasn't satisfied the first thing that should've been stated was "what can i do to make sure this doesn't happens again or how to correct the mistake that was made, no matter who made the mistake. THATS CUSTOMER SERVICE. Instead i received horrible backlash from this event, to make a long story short i will not go into details on how i was treated, not only as a customer but supposedly a human being, they belittled me, never deescalated their voices to have a civil conversation like humans, and repetitively called me out my name. If you're reading this you, i thought you would want to know how they are treating their supposedly clientele.

The absolute best take out Chinese food I've found in the CSRA. Food was hot, fresh, and full of flavor. Vegetables were crisp, not soggy. Customer service was great and food prepared quickly.

Tastiest Chinese food I've had in years! Fresh ingredients & made to order. I won't order from anywhere else from now on!

Had a good experience in here with my daughter. The food comes out quickly and the service is just excellent. Prices are convenient.

Always delicious. It's one of our favorite restaurants.

First time coming here. Arrived right after the opened for the day. Staff was friendly and fast. We got the pu put platter, general tso's chicken and house special lol mein.

Good food, lots of great combo meals. They said it would take 15 minutes, it only took about five minutes to get two meals to go. Very affordable pricing.

I've had multiple things from the menu and everything is delicious. Pork fried rice, lo mein (with beef and chicken), spring rolls, chicken wings, roast pork in garlic sauce, dumplings...it was all fantastic. Reasonably priced for the portions you get. I suggest getting a large, which can be split into two or more and shared, to try multiple dishes.

Glad I decided to try. Will be back, the best in the area that I've found.

Friendly family owned restaurant. Place is clean. Food is fresh and delicious. Generous portion at reasonable price. I love the lomein and general chicken, they are delicious!! They have different hibachi plates too. Nice place to go for quick bite or take out.

I come here pretty regularly, at least twice a month. The food is pretty good considering it's an express. The customer service is also pretty nice. Overall, pretty good.

Absolutely outstanding food! We ordered through Doordash, so I can't speak on the service or the location, but the food was great. They give you generous portions, and the prices are very reasonable.We order take out about once a week wherever we may be (we are OTR truckers) and this is by far the best Chinese we've had anywhere in the country.

This place has really good eggplant dishes, and it's very reasonably priced. A surprising little spot!

This place is amazing. Their food is always fresh, it is very reasonably price, and they always have nice service!

A bit of a wait for food, but they were very busy and I understand why. The food was so good! I can't wait to go back. The staff was very nice as well. Nice Christmas treat!

Very friendly staff and the food is good too! Right next to Walmart so it's very convenient

The food is pretty good along with the service. The tea on the other hand is not good at all. You have to have good ice tea in the south.

Twice or third visited, and I ordered something with a salad. They gave me a soup...WTH? Soup? I don't want damn soup! Cashier better how to understand a word in English! I'm not coming back again because of soup as I don't want! Plus, their price is overpriced.

Doesn't look like much but the food is good! Great service too!

I had the Brocolli with beef and vegetable lo mein instead of fried rice. The food was unacceptable for taste quality and I had a hair in the food. I will not be eating there for a long time. I told the chef and he gave me half off on the meal, however the whole meal was disgusting due to hair and taste, except for the egg roll.

If I could eat here EVERYDAY without gaining 100 lbs..I would! Love this place.

Have never written a review but felt like I had to after my experience here. Was in a hurry after work to grab something after picking up some groceries from the Walmart nextdoor. Thought I'd give them a try so I wouldn't have to stop anywhere else and it'd be quick. WRONG. I placed my order after waiting 5 minutes in line but that was fine because it was dinner time and I expected the wait. After placing my order I was told it would take 15 minutes. After 40 minutes waiting and everyone else that placed an order had already received their food and left. The cashier saw me and asked me what my order was. I told him and he came back saying they didn't have my order. I was like really? So I repeated my order and then he remembered. After another 10 minutes I got my to go order. Then he stated they overcharged me and gave me $3 in cash. I was confused since I paid by credit card. Either way I took my order cause I had to get home. Once home My husband and I were ready to eat. Food was mediocre at best. Then 3 bites in I found a hair in my food that definitely wasn't mine or my husband's or kids. Ended up throwing the whole order away and not having time to cook anything else because of how late I was after waiting on our food. Worst experience. Will never try them again.

Always great food,well worth every bite.

Good food. If you are from out of town this is definitely above average inexpensive chinese.

Their food is delicious. The shrimp fried rice is my favorite. I recommend it with the white sauce!

Disappointed. I ordered a combo of General Tso to go. The chicken was so tough I could hardly stand it. I could hardly chew it and couldn't finish the meal. Also, for the few pieces I managed to eat, there was no spice to it, It was like warmed over orange chicken. The eggroll was also a disappointment in the sense that it tasted a bit old, like it was chewy. I am going to give them two stars because the white rice was good. Otherwise, I'm not sure what other people are ordering for this place to have such great reviews. Maybe I just visited on a bad day?

This place has fantastic spring rolls and the crab rangoon is pretty good too. Service has been great each time we go.

I always get delivery, my food be on point, i love the hibachi and the service's ,you will not regret it

Delivery was horrible. That beast at the counter goes from 0 to 100 real quick. Old stale cat!

Out of the 3 Chinese places in this area ( off Fury Ferry Rd ) this one is the worse.The Crab Rangoons were flat and flavorless. The Chicken Teriyaki was so dry I couldn't even swallow my first bite. It came with a container with some clear liquid I am assuming was some kind of soup, I dont know I was scared to try it.On a good note, the young woman who ran the cashier was very nice and helpful.

Shrimp fried rice is great... wings not to my liking.... but rice is so so so good

Great food, nice service, the overall price was decent for the amount of food.

Great place to go for Chinese food and Hibachi!

The Best Chinese food in the CSRA!

Just like every other little Chinese whole in the wall restaurant.